Fat Joe has lost an immense amount of weight- so can’t really be called fat anymore but he has been working hard on new tracks and latest news straight out of twitter is from the set of his latest song with Chris Brown.

He tweeted “Another Round!!!! ft. @ChrisBrown. AMAZING VIDEO!!!!” and posted a pic from the set.

The outfits on set looked rather colourful and full of swagger.

Chris looked rather Dapper in his Versace for H&M Jacket rrp at $129.00 which is pretty reasonable.

He matched this up with some very popular Dita Grandmaster 2 sunglasses at $600 / £400 which have been worn by Neyo and Usher and many other celebs. 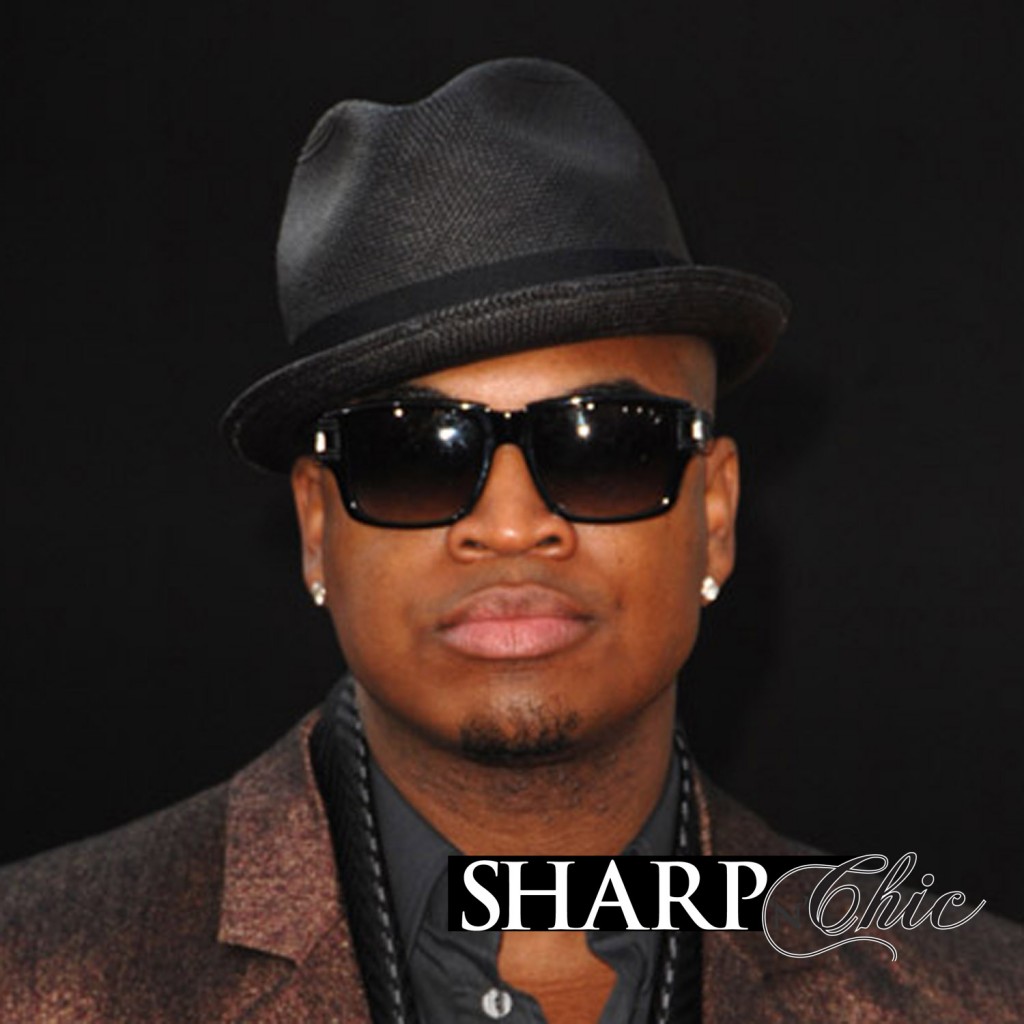 Chris Breezy was also styled in some awesome bright turquoise pants ($60) from the Versace collection and black gold topped button shirt ($50) a rather cool look than the standard low jeans and t-shirts that most artists wear nowadays.

In other news Chris Brown has just put down some cash for his latest purchase on new home in the hills of L.A as a present for himself for such a successful comeback- the house looks pretty awesome at a surprising $1.5 million.

The three bedroom house is said to be a stones through away from ex girlfriend Rihanna but is kitted out with some amazing features which include an elevator.

Rihanna is planning to move out of the neighbourhood as she has also purchased a new place..

The house is over 2,300 square feet and the elevator takes Chris from the ground right to the front door- its full of glass, hi-tech touch screen interactive systems, a swimming pool and three bedrooms.

Just two years ago- before the great depression! the house was listed at 2.5million so they have knocked a nice million off for the singer! BARGAIN

Rihanna announces her pregnancy in a bright pink coat and baby bump!

Sarah Jessica Parker at the ‘And Just Like That’ Premiere

David Hits the streets with his man bag by Lanvin

Rihanna begins her Battlefield tour in a Green Dress