The stern face judge on Project Runway Issac Mizrahi has recently suggested he plans to break into children’s fashion creating a 25 piece catalogue for fashionable tots.

The recently married designer announced his partnership with the to baby wear brand Bebe, he suggested to the media that the team are the perfect match and it was ultimately the best collaboration in a long time he also said meetings are simple as they are all on the same page so it appears as if its fashion genius.

It was perfect timing in terms of the release of the announcement especially with the news of the birth of Beyonce and Jay-z’s baby girl Blue Ivy Carter– no doubt it was a direct message to them!

The collection will be a humorous take on adult clothing that will be redesigned for kids and will be strictly black and white.

Out in select department stores and boutiques shortly.

We think this will be the first announcement of many of tot designs by celebrities and designers.

Just remember we told you first! 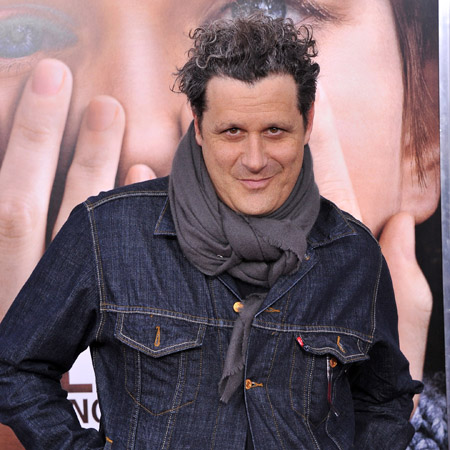 The King of R&B is Back